Perimenopause medically begins when the first symptoms of menopause are noticed and ends one year after the last menstrual bleeding, or the time when menopause is reached.

The term “peri-menopause” is not used often. Women who experience symptoms are generally referred to as being “menopausal” or “going through menopause.”

Why Perimenopause Happens?
As a woman ages, there comes a point where the production of the female hormones that drive the menstrual cycle begins to decline. This process means that eventually, the ovaries will not release more eggs each month; it’s nature’s way of saying that, at this age, a woman is less likely to have a healthy baby and that her reproductive life should end.

This process typically begins in the mid-1940s, and as hormones drop, an imbalance between estrogen and progesterone can occur.

Menstrual periods become irregular, heavier, or more uncomfortable. Other physical and psychological symptoms may be experienced; some women may describe them as similar to premenstrual syndrome (PMS).

However, some symptoms are found more frequently during perimenopause. These include:

At the beginning of perimenopause, these symptoms can get worse in the week or so before each menstrual period and feel like PMS.

Perimenopausal women can also experience hot flashes and night sweats, regardless of whether or not they are still menstruating.

Additionally, perimenopause can also lead to muscle pain and joint pain. These are generally limited to the upper body and are described as neck pain or shoulder pain, but they can be in any joint as well throughout the body.

Herbs that help in perimenopause

As perimenopause is a normal stage that a woman has to go through in life, many prefer to treat the symptoms experienced with natural medications. A number of herbs can be of great help as natural remedies.

This is the herb of choice if symptoms begin after ovulation and disappear once menstrual bleeding begins, just as you would expect with premenstrual syndrome (PMS). It can be very helpful if you have multiple symptoms and can also help with painful periods and breast tenderness. 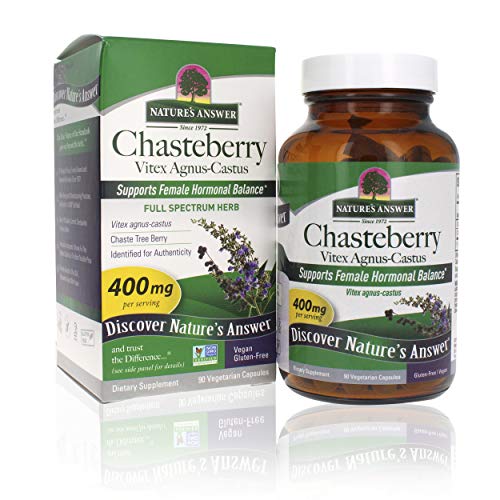 The root of the valerian plant is used medicinally and the extracts can help you better cope with stress or anxiety; or help you sleep better

This is the plant that we commonly known as oats. However, instead of the seed or fruit, it is the leaves and stems of the oat plant that are used medicinally. Helps relieve mild stress and anxiety.

This has a long tradition of use to help lift the mood of those who are prone to mood swings or feel a bit depressed and sad.

Sage extracts are now known to have the specific ability to relieve hot flashes and sweats. It can be used in all stages of menopause.

This herb is known for its ability to help with bruising, but it also has pain-relieving properties. It is helpful if you suffer from neck and shoulder pain, muscle aches, and joint stiffness.

Devil’s claw for perimenopausal pain
This plant grows only in the Kalahari and has a long tradition of use in treating joint pain and back pain.

What about my doctor’s medications?
In general, doctors will be reluctant to use prescription drugs for perimenopause. However, if symptoms are severe and begin to interfere with quality of life, several classes of medications may be suggested.

Hormonal treatments include the low-dose oral contraceptive to treat symptoms similar to PMS, or HRT (hormone replacement therapy). Additionally, antidepressants or sedatives may be necessary for those suffering from depression, anxiety, or insomnia.

How to Get Rid of Wrinkles! Everyone must see this tricks

Verbena | Know the benefits of this medicinal plant

17 best foods and herbs to cleanse the blood

How constipation can affect your inner well-being

10 ways to motivate yourself to go to the gym

How to avoid wear and tear and improve joint health?

7 tricks to speed up metabolism and lose weight

3 Health benefits that Yoga provides us

ABOUT US
HealthfulBlog: Blog about health, nutrition, therapies and much more HealthfulBlog.com is a health blog where you can find all the information, how to guides & tips you need to lead a healthy life. Here you will find the best articles on Health, Exercises, Therapies, Healthy Diet, nutrition and much more!
Contact us: healthfulblog.com@gmail.com
FOLLOW US
© HealthfulBlog.com